Suffering a broken back in 1979, due to an accident on an KC-135A I was repairing, a drunken Sargent came into the hanger, turning power on the plane, and causing hydraulic fluid to wipe 3 mechanics off the wing, myself included. After a stay in the hospital, and 6 months of light duty, I was was Honorably Discharged in February 1980. The Veterans Administration failed to provide any health care or benefits til 2009, as my files were 'lost".

Upon being awarded VA benefits a 60% loss of hearing and a bad back, the VA in San Francisco offered to fix my back. The XLIF surgery went well, the stroke I suffered due to a medication foul up was not too well. Because of this , the VA took responsibility, awarded me 100% disability, and granted me Dental coverage. I went th the San Francisco Dental, clinic, had my teeth cleaned. The tech made a mistake with a needle, and ten days later my face exploded from a gum infection. I've been bleeding for 4 years now, with no responsibility by the San Francisco VA. 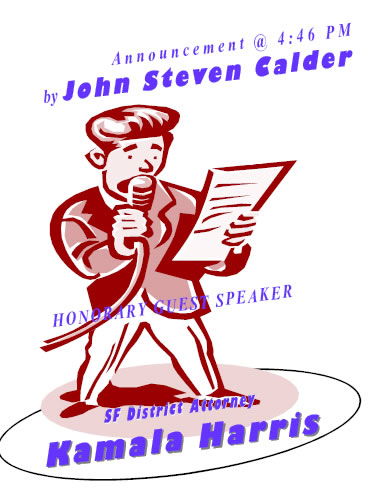